What should long term investors do when there is a war 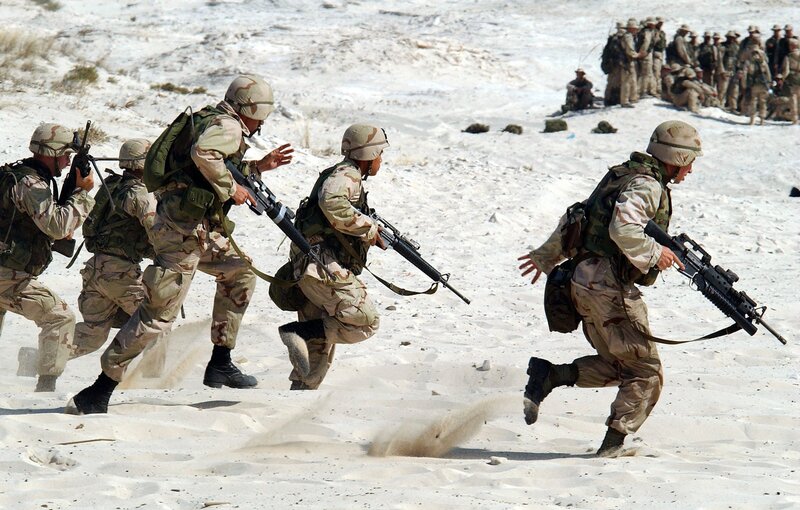 The Russian invasion of Ukraine has rocked global equity markets. After weeks of simmering tension between Russia and Ukraine, the Russian President Vladimir Putin, ordered his armed forces to invade Ukraine on 24th February 2022. The United States and other Western powers have announced stringent economic sanctions on Russia. These sanctions have resulted in surging commodity prices, particularly crude oil prices, which were already on the higher side for the past several months.

Brent crude oil futures prices surged to more than $130 per barrel1 after President Biden banned oil imports. Rising crude oil prices are likely to have an adverse effect on Indian economy. In the last one month, the INR has depreciated by more than 3% versus the USD2. Sell off by FIIs, accelerated in the past 2 months and we can expect more FII selling in the coming weeks if volatility continues. Domestic equities have been very volatile in the lead-up to the outbreak of hostilities (see the chart3 below). The broader market (midcap and small caps) saw deeper cuts.

You may be seeing the effects of the volatility over the past few weeks on your portfolio. If you have invested in some mutual fund schemes in 2021, you might even be seeing a loss in these schemes. High volatility is stressful for most investors, especially in the environment of high uncertainty.

In this article, we will look at four major geo-political crises including wars between nations and how the stock market reacted. We will be looking at the US market data since these are global events and other markets (including emerging markets like India) usually follow the lead of the US equity market. For the benefit of investors, we will also look at how the Indian market (using Nifty as a proxy) reacted in war situations.

Thiswas one of the worst geo-political crises of this millennium. In the morning of September 11th 2001, 4 passenger planes were hijacked by terrorists. 2 planes crashed in to North and South Towers of the World Trade Centre in New York, 1 plane crashed into the Pentagon in Washington DC and the 4th crashed onto the ground in a relatively forested area in Pennsylvania. The events led to thousands of deaths. In response to the 9/11 attack, the US and its allies invaded of Taliban ruled Afghanistan and later in Iraq.

How did the market react? After the 9/11 attacks, the Dow Jones Index (the index of 30 large corporations in United States) crashed by -16%. The market bottomed in 11 days.

The background to this conflict was Iraqi accusation of Kuwait exceeding its OPEC quota of oil production, which led to drop in crude prices. Iraq also accused Kuwait of drilling irregularities in the oilfields near Iraq Kuwait border. Iraq demanded $10 billion to compensate for loss in oil revenues which Kuwait was unable to meet. In August 1990, Iraqi President Saddam Hussein ordered invasion of Kuwait. United States and its allies responded by forming a coalition of forces to resist the invasion and driving Iraqi troops out of Kuwait, which began in January 1991. The Iraqi invasion of Kuwait led to surge in global crude oil prices.

How did the market react? The Dow Jones Index crashed by -16% after Iraq invaded Kuwait in August 1990. The Dow took 71 days to bottom out.

The Soviet Union invaded Afghanistan in late 1979 – early 1980 to support Soviet backed Afghan Government against rebel forces. The rebel forces in Afghanistan were backed by the US, Pakistan and some Gulf nations. The Soviet invasion of Afghanistan came at the peak of Cold War between the US and Soviet Union; there were fears of the conflict spreading beyond Afghanistan threatening global peace. There was risk aversion in equities and Gold price surged to record high in 1980.

How did the market react? The Dow Jones Index crashed by -2.2% after Soviet armed forces invaded Afghanistan.

This conflict took place between North Korea (backed by China and Soviet Union) and South Korea (backed by US and its allies). The war took a turn for the worse when UN forces led by the US invaded North Korea leading to intervention by the People’s Liberation Army (PLA) of China supporting the North Korean regime. From then onwards, the war turned into essentially battle between the PLA and US Forces. The war dragged on for nearly four years, resulting in huge casualties on both sides till the Armistice was signed.

How did the market react? The Dow Jones Index crashed by -12% after North Korea invaded the South. The Dow took 23 days to bottom out.

In every war situation, the average downside of Nifty was -16.5%. In 3 months after these geo-political events, the Nifty was up 23% and in 6 months, it was up 34%. You can see that deep market corrections caused by wars, leads to attractive investment opportunities.

What should long term investors do in War situations?

What should long term investors do when there is a war 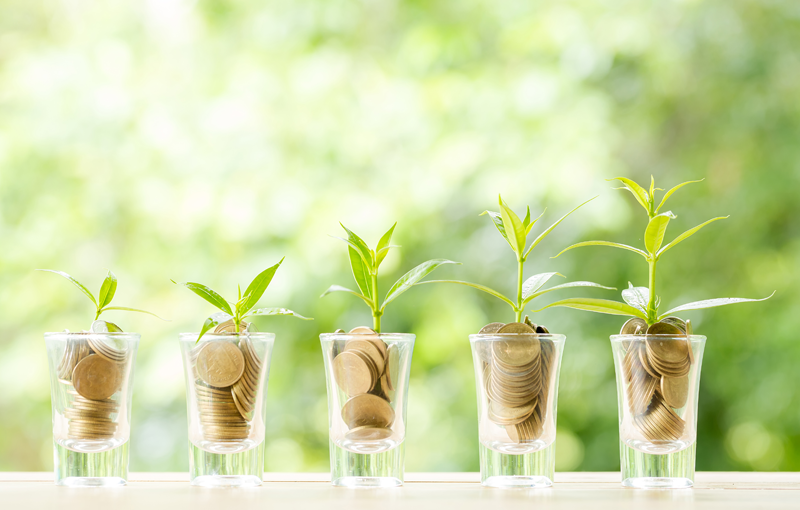 Should you invest in small caps 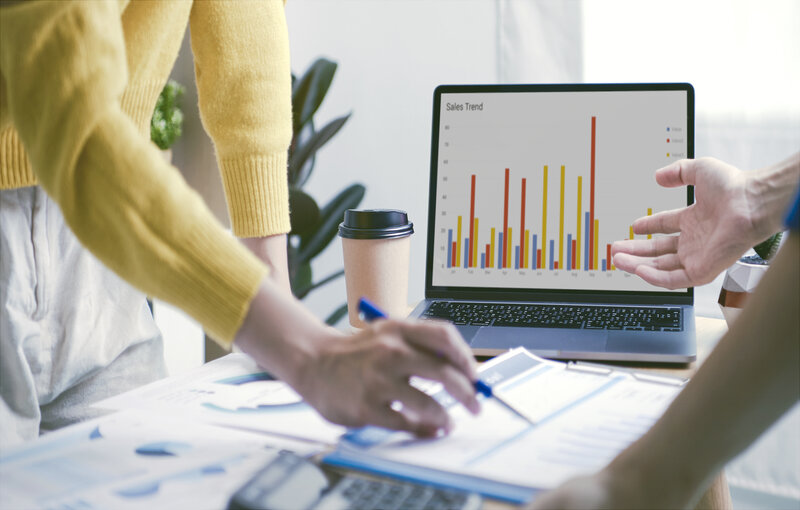 What are Multi Cap Funds 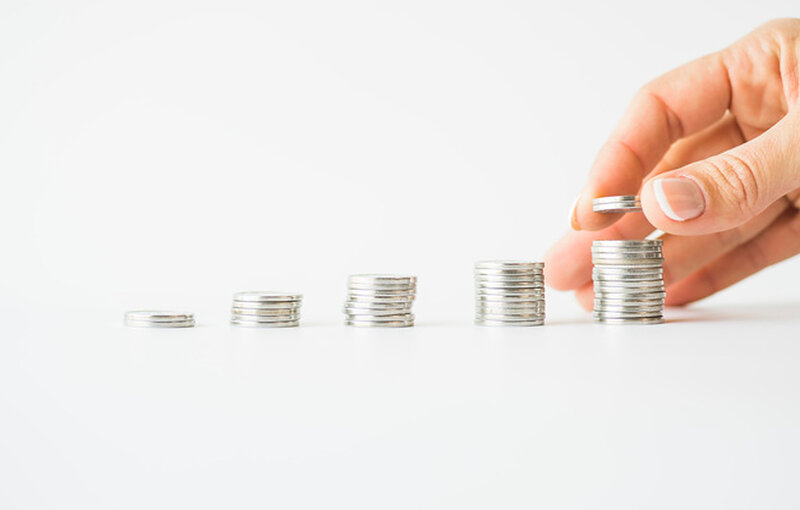 Why tax planning with mutual fund ELSS is a good option?

What are Multi Cap Funds

Should you invest in small caps 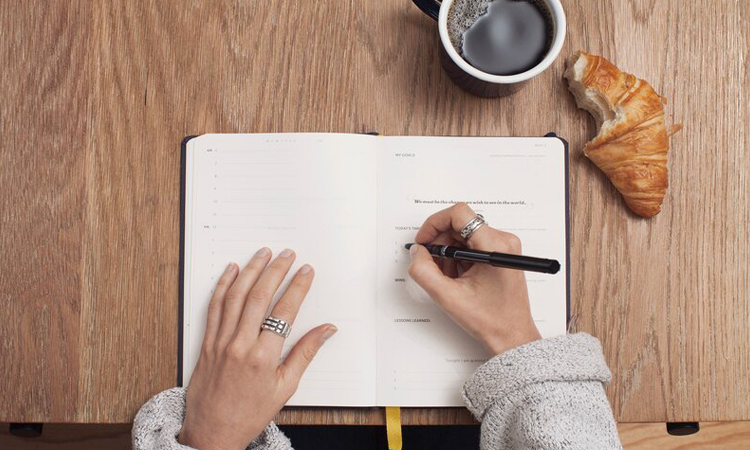 What are Balanced Advantage Funds